Lou Ciampi, Sr. --- Founder and Chairman Of the Board 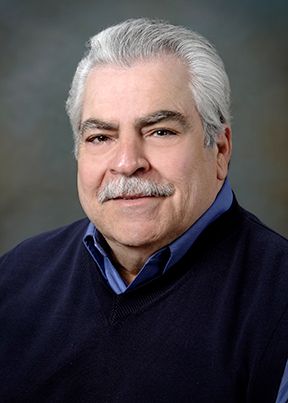 Founder and Chairman of the Board

Lou Sr. started running small presses in 1958 prior to serving in the US Army Military Police. After, Lou returned to the same company and eventually headed the print department. From there he acquired the skills of running web presses for a large magazine and book company then went on to operating large format sheetfed presses. Mr.Ciampi then began managing the print and bindery departments for a company that allowed him to transition into sales. He sold for five years before utilizing his collective experience and knowledge to undertake the responsibility of establishing his own business. Partnering with an associate, Independent Graphics was conceived in 1980. Lou was a salesman in the daytime and ran equipment in the evening and five years later decided to purchase the company entirely. He then took full ownership and began managing and selling with the help of Lou Jr. ,other family members, and a handfull of dedicated employees. Due to his hard work,dedication to his craft, and knowledge of sales and business operations, Mr. Ciampi expanded his business to the point of having to move the company to a new location of 5500 square feet with 12 employees. Soon after Independent expanded to a 20,200 square foot facility with 30 employees and new 4/c and 5/c presses. Now, Lou Sr., with 50 years combined experience and his entrepreneurial leadership has guided Independent Graphics Inc. to the company it is today having a customer base of over 300 clients, the latest technology, and new state of the art equipment.